How Growth Hormones Can Help You Live a Better Life

How Growth Hormones Can Help You Live a Better Life

Human growth hormone, or HGH, is naturally present in the body. As we age the amount of HGH decreases. Can replacing this hormone reverse the signs of aging? Some medical practitioners believe it can, and prescribe it off-label for their patients to increase muscle mass, reduce body fat, increase bone density, and build endurance. Such benefits can indeed improve a patient’s life; it is not surprising that people increasingly seek out medical providers who prescribe HGH to improve patients’ quality of life.

It is worth noting the FDA has not approved the use of HGH in healthy adults—defined as those whose HGH deficiency is related solely to age rather than pituitary disease. Those doctors who do prescribe growth hormone for this population are said to be prescribing “off-label.” The fact is practitioners commonly write prescriptions for drugs that are not approved for a particular purpose but nevertheless seem to work in conditions other than those approved by the FDA.

Prescribing HGH to improve a patient’s quality of life is in line with this time-honored practice.

How Use of HGH Became More Common

Synthetic HGH has been around since the 1980s. Before then, the limited amount of HGH available came from human cadavers and was primarily given to children whose growth was significantly delayed. However, with the development of the more widely available synthetic hormone, researchers began to explore the potential benefits in other groups of patients. 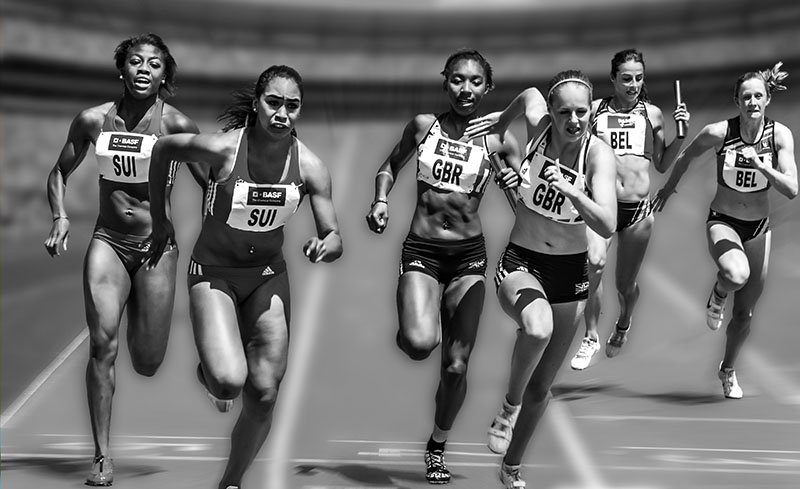 Professional athletes were one of the first groups to embrace the use of HGH to enhance performance, build lean muscle and improve endurance. The next big users were Hollywood actors, who began using the hormone to reverse the effects of aging. In addition to improving appearance, HGH had the added benefit of seeming to improve mood, unlike some other hormones often used in Hollywood. For example, testosterone, often taken to improve sexual and physical performance, was known to spark violent rages in men who took too much of the substance. In contrast, HGH did almost the opposite, and users praised its calming effects. This, combined with the anti-aging benefits experienced by HGH users, has made the hormone very popular, especially among people who rely on their appearance for their livelihoods.

In children, growth hormone sparks growth. In adults, it helps maintain healthy tissues and organs. However, the amount of HGH produced by the pituitary gland naturally declines gradually after about age 30, resulting in increased body fat, less muscle and decreased endurance. By the time a person reaches the age of 65, growth hormone production is often one-fifth of the amount produced by a teenager.

Since the introduction of synthetic growth hormone, researchers have been interested in determining whether replacing the growth hormone lost to age can slow the aging process. A small study among men age 61 to 81, reported in the New England Journal of Medicine, reported that the subjects experienced an increase in lean muscle, a decrease in body fat, improved skin elasticity, better mood, lower blood pressure and lower blood sugar. This study fueled a rapid increase in the use of HGH to combat the signs of aging.

A subsequent and larger study showed less dramatic but measurable benefits—a five-pound weight loss, a similar loss of fat and a slight increase in lean body mass. There were no measurable changes in bone density, but people in the study reported that they felt better, as measured by quality of life scores.

Side Effects of HGH

One reason that the FDA has not approved HGH for healthy-but-aging adults is that there appear to be some side effects, including:

HGH may also increase the speed of growth in tumors and cancers. In addition, there is no compelling evidence that it increases longevity.

Some researchers believe that there is simply not enough information about the long-term effects of HGH use in heathy adults and that more studies are needed to confirm the downside of HGH therapy.

For Many, Benefits Greatly Outweigh Risks

However, people who use the hormone to combat the signs of aging have felt the benefits of better skin tone, increased endurance and lower body fat. Such physical improvements, combined with the well-documented effect on mood, have encouraged many to move forward with HGH therapy. In addition, when administered and monitored properly by medical personnel, the risks are minimal and the treatment safe.

Wondering Whether HGH Therapy Is Right For You?

To talk with a medical professional about HGH therapy and find out whether you are a good candidate for receiving this treatment, please call the medical team at Balance Hormone Center at 480-718-9960 or contact us online. 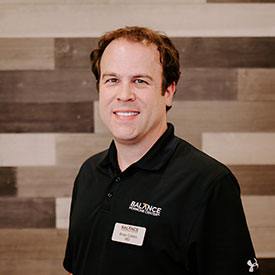 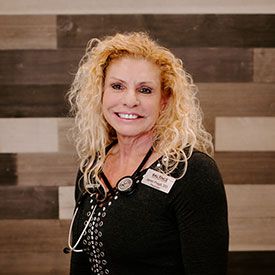 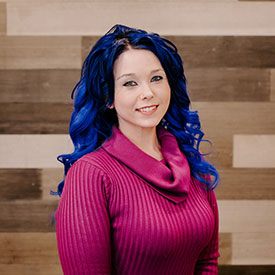 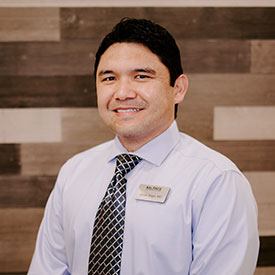 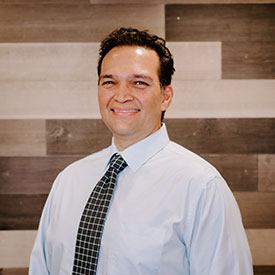